I started studying the Swedish language.

The study, even at a basic level, of the language will come in handy during the period of Traineeship which I will participate in studying at KTH Royal Institute of Technology since September. During this time you will develop a master’s thesis on computational biomechanics.

Clearly the knowledge of the Swedish mother tongue, in addition to English, will allow me a better communication and a better stay. This also allows you to travel and move more consciously.

I decided to program the study in a different way. Of course the study activitiy will also see a real practical part once in Stockholm.

For now I am following a course on the platform Udemy where different phrases and examples of speeches are presented for the most common situations. Flanked by a study of grammar and language more generally on some textbooks.

All this is accompanied by the infinite amount of information present on Youtube both as video courses or videos more aimed at education, and through less demanding videos such as simple vlogs. 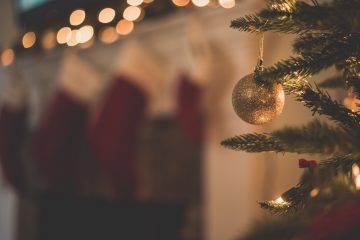 This is my diary about my period abroad to develop my master’s thesis work on Vascular Biomechanics at the KTH Solid Mechanics department. I will tell the whole period in several articles, let’s continue with December. You Read more… 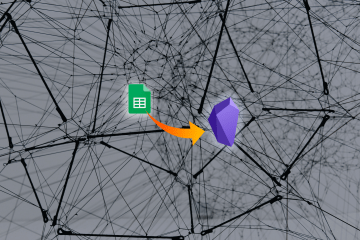 I have just described in some previous articles how I have improved my Obsidian setup. Now, I want more. Actually, I can log almost everything in my life into Obsidian, except for workouts and expenses. Read more… 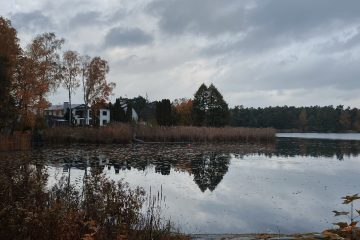