I finished the course “Corso completo di Illustrator: da principiante ad esperto” held by Alessandro Cuoghi on the Udemy platform. The course deals with different aspects of vector graphics with Illustrator. Through various examples, the main tools are analyzed, providing a solid practical basis. This course allowed me to perfect the skills I already had on Adobe Illustrator software by expanding the possible application scenarios.

The course starts from the basics, dealing with interface, shortcuts and basic commands. Subsequently, several examples follow in order to resume the basic commands and learn more and more. Clearly this software does not start in a few hours but by gradually preceding it it is possible to assimilate all the information and become more and more agile. It won’t be important to know where all the Illustrator buttons are, but to know which ones and when to use them to get the result we want.

Vector graphics is a technique for the representation of digitally generated images in which a set of geometric primitives are exploited. That is, the elementary geometric elements are used to represent the image by assigning their coordinates. Unlike raster graphics where a chromatic contribution to each element is associated with a predetermined grid of pixels, the definition is purely mathematical and this allows various advantages.

The simplest transformation is uniform scaling along the coordinate axes:

Adobe Illustrator is one of the most advanced software for image and vector graphics processing.

It was produced by Adobe in 1987 and is currently used by millions of designers and artists around the world, from publishing, to the web and for mobile devices. That is, among the works commonly created there are logos, icons, advertising products or layouts for websites. This allows you to build vector images through geometric shapes or through elementary tracing tools, called vectors.

In addition, several improvements have been added in the latest versions to refine and improve the efficiency of the various operations. 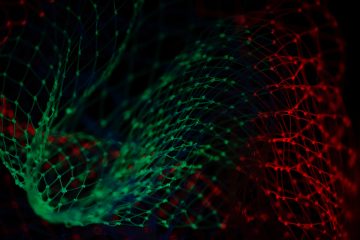 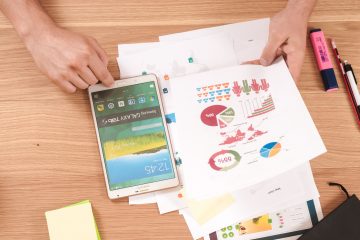 I completed the “Microsoft Excel: From Basic to Advanced” course held on the Udemy online platform. The course allowed me to refine some skills previously acquired in Excel, to acquire the methodology for implementing well-known Read more… 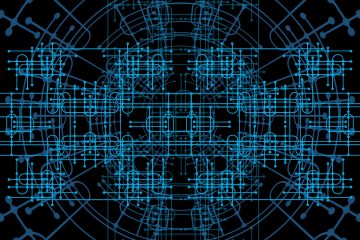 I just completed the “Simulink Foundamentals” course helded on Matlab training online platform. The course allowed me to hone some skills in using and optimizing the simulation environment developed by MathWorks. Simulink Simulink is a Read more…